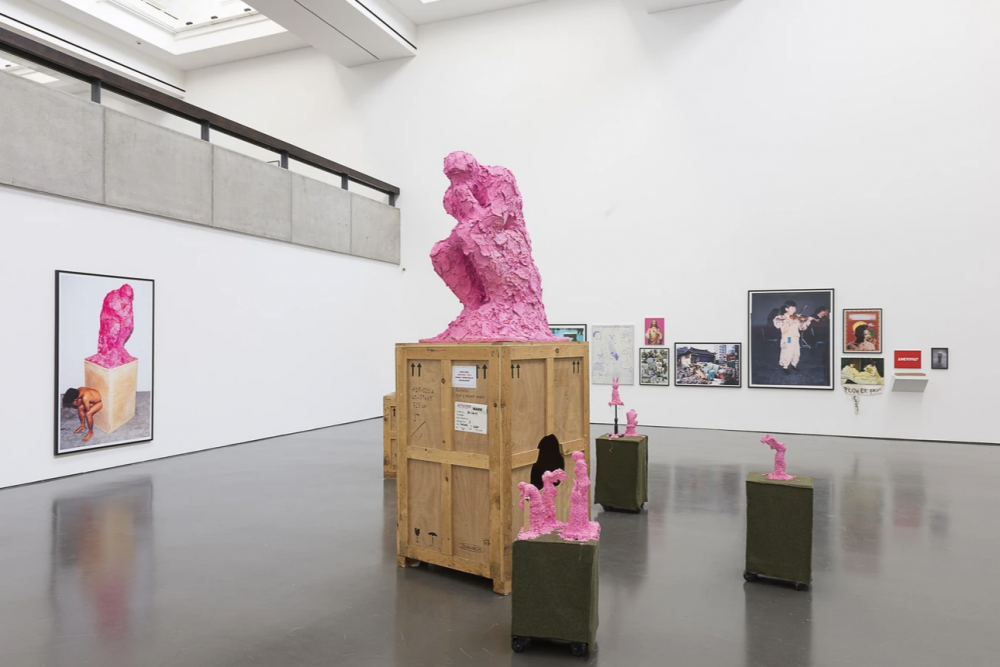 Maurizio Cattelan’s Comedian which was a banana duct-taped to a wall recently sold at Art Basel Miami Beach for $120,000. The exorbitant price tag for a seemingly absurd piece of art brought up the question, “What is art?” “What is considered art and what is not?” “Can anything be art?”

This debate and discussion is what Cattelan set out to achieve with this piece of art. What seems like a relatively recent and Millenial idea, has actually been around for centuries. The innate sense of rebellion instilled in artists has resulted in the ever-evolving nature of art, challenging social norms and acceptability. But there is a moment in art history which can be traced back to as the origin of this question looming over our heads.

On April 9th, 1917, the Society of Independent Artists held their inaugural exhibition at The Grand Central Palace in New York. Wanting to submit an artwork to the Society which claimed that it would accept all artworks as long as the artist paid the application fee, Duchamp presented an upside-down urinal signed and dated with the appellation “R. Mutt, 1917,” and titled Fountain.

Before we try and answer this question, it might actually help us to answer who art is for. The acceptability and definition of art depend on its viewers and pre-existing social norms. For example, back in the 1860s when Claude Monet and the impressionists began painting intangible concepts such as movement and light, they were widely discredited by critics for not keeping with the social norms of art mirroring reality. While the minuscule and highly selective “art world” might have a certain opinion about these concepts, we believe questions like these require the opinions of the greater public. Art Fervour is determined to make art accessible to all, inviting the greater public to answer these questions. Which is why we bring to you a Museum of artworks ranging from highly conceptual and creative, to utterly bizarre.

In Art Fervour’s (street) Museum, we ask the viewers to tell us, “Do these artworks belong in the sanctity of a museum?”, “Who is art really for?” and of course, “What is art?”.

Cody Choi is known for his decisive role in the international art scene and is popular for his appropriated artworks. In the artwork titled ‘Thinkers’ shown in 1996 at the Jeffrey Deitch gallery, Choi appropriates the famous sculpture of the ‘Thinker’ by Auguste Rodin created in the 19th century. The artwork is created solely out of toilet paper and Pepto-Bismol, an American over-the-counter antacid. Choi is known to adapt Western works of art and has previously used the same approach with master-artists such as Michelangelo, Marcel Duchamp, Gerhard Richter and as seen above, Auguste Rodin. The two objects used in the artworks are symbolic of the cultural shock he received on first moving to America to pursue a career in art. The “cultural indigestion” that he experienced stemmed from frequent pain from stomach and bowel problems. Unable to afford a clinic visit, he would often use Pepto-Bismol as a form of relief.

This artwork reflects what it means to be “an Asian” in the United States, and now for Choi as “an American” back in his ancestral homeland. Cultural commentary is the bedrock of Cody Choi’s artistic practice.