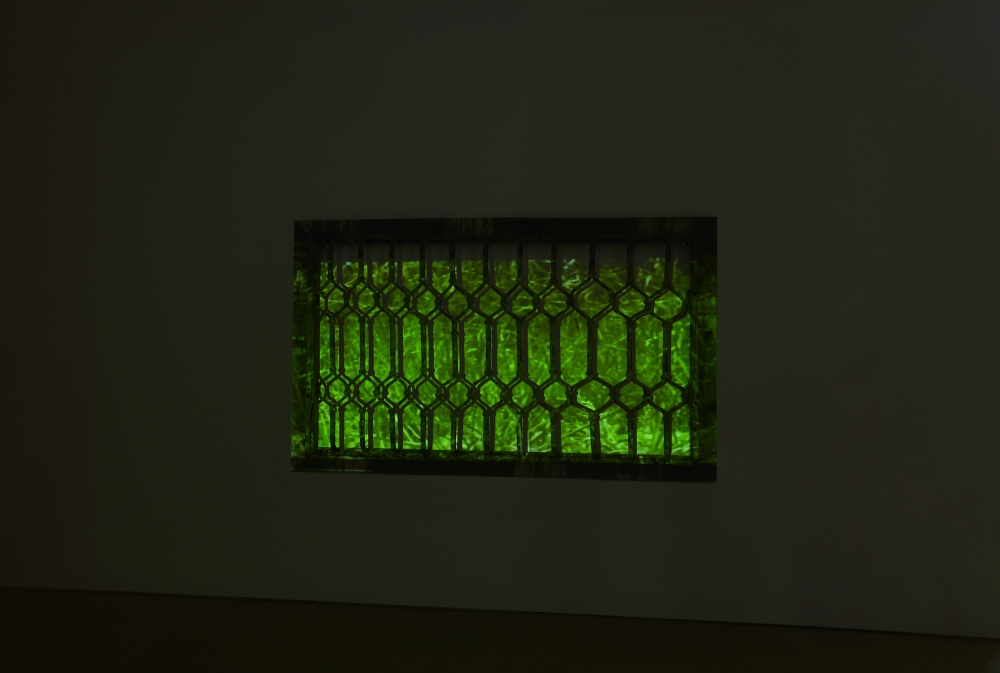 PLATEAU, Samsung Museum of Art is pleased to present a solo exhibition of Bae Young-whan entitled Song for Nobody. The artist’s unique oeuvre examines the fragility of human innocence against the harsh realities of Korean society, expressed through the theme of sentimental pop songs. This exhibition provides a comprehensive view of Bae’s artistic achievements over the past fifteen years, from his first solo exhibition in 1997 to the latest works.

Examining the aspects of romance and rebellion inherent in pop songs, Bae implemented the emotional power of pop songs that influence our collective social memory into his works, proposing a new model of Korean pop art. Subsequently, the artist reinterpreted the lives of social outcasts in The Way of Man and The Ship of Fools through his unique style of craftsmanship, along with his more recent works, Insomnia and Golden Ring–A Beautiful Hell, through which the artist further explores the tainted and scarred underside of urban life. Bae’s latest series entitled Abstract Verb aims to communicate the inexplicable reality that defies verbal discourse and logic through action and sound, by incorporating elements of Korean traditional performing arts such as the sal’puri dance in A Dance for Ghost Dance. Other new works, The Sigh of Fukushima, which captures the scene of nuclear disaster in Japan, and Anxiety-Seoul 5:30 P.M., featuring a harmony of temple bells, collectively reveal Bae’s profound empathy for the pain of others. By reaffirming the dignity of human existence and sympathizing with others within the community, Bae proposes new possibilities for social participation of art.

With the title- which refers to the clichéd nature of songs, whether pop songs or classical masterpieces like For Elise- the exhibition traces Bae’s unbounded artistic spectrum. As a song for nobody, it reflects the artist’s genuine concern for the community, which freely transcends cultural boundaries. The artist’s sincere ode to the marginalized “nobody” in society, it leads us to reexamine the role of contemporary art and artists.